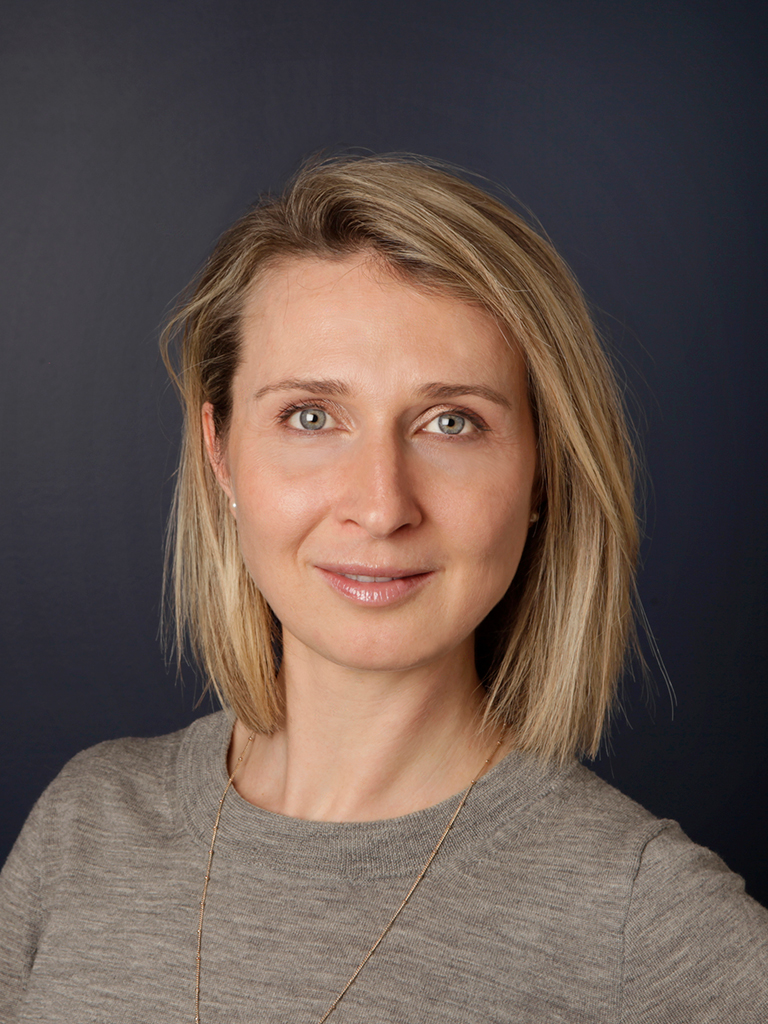 Katharine is a new member of the FAV team and joined us as a Venture Partner in December 2019 after advising a number of FAV portfolio companies on privacy strategy. As one of the leading privacy experts globally, we are pleased to welcome Katharine as a Partner on the investment team.

Katharine was part of the team that pioneered the landscape of online privacy, working at the Facebook headquarters in Silicon Valley, from its early days for nearly a decade. Growing from 100 million users to 2 billion users in that time, Facebook was the first organization ever confronted with managing privacy online and has influenced the way the world thinks about online privacy and personal data management today. Specifically, Katharine spent most of her career at Facebook working in risk and operations-based roles and developed a broad range of experience including roles promoting and maintaining user safety and engagement, as well as working closely with engineers to build out fraud detection models. Katharine also briefly worked for Facebook Payments Inc., a subsidiary of Facebook Inc. where she successfully obtained Money Transmitter Licenses and helped Facebook Payments understand their obligations under the Bank Secrecy Act.

Katharine’s primary role at Facebook was Head of Privacy Programs where she oversaw major initiatives related to the company’s privacy and data protection issues. Katharine was responsible for building and managing Facebook’s privacy and security program, which included everything from application to infrastructure, policy and procedure, regulatory compliance, incident response, as well as “go-to market messaging”. She also developed the methodology and process for executing annual privacy risk assessments. Katharine worked cross-functionally with HR, Engineering, IT, Information Security and various Operations teams. In addition, she worked closely with Facebook’s M&A team, and helped assess privacy impact of target companies as well as working with newly acquired companies to assess their privacy and information security practices. She often partnered with these teams to map privacy requirements onto their process reality and worked to imbed risk mitigation strategies into their workflow.

Katharine has a deep and unrivalled understanding of online privacy, including privacy laws, regulations and frameworks including Privacy by Design which forms the framework of GDPR, the California Consumer Privacy Act and the future upgraded Canadian privacy law (PIPEDA 2.0). She has also been exposed to solving a number of challenges around risk mitigation, transparency, user control, security and education (both internal and external).

Katharine left Facebook in 2017. Aware the landscape of Privacy was moving into even more new territory, and armed with knowledge and experience gained from both successes and failures at Facebook, Katharine had a curiosity to explore the world and learn more about privacy beyond Silicon Valley. In that time, she has travelled numerous countries, and advised startups in various places on privacy and security concerns. Her commitment is to now work closely with First Ascent and help with the acquisition and development of companies through a lens of privacy and security.