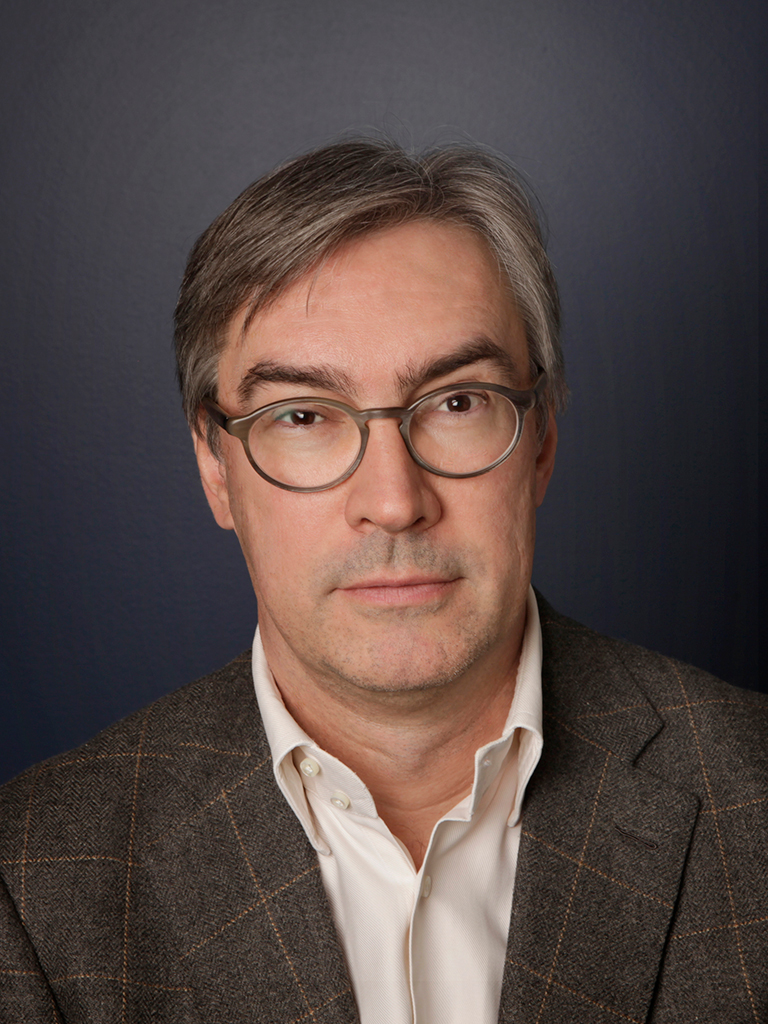 Richard Black is co-founder and Managing Partner of First Ascent Ventures, which was founded in 2015. Richard has over 30 years of experience in senior roles with two of Canada’s largest VC firms: Helix Investments and RBC Capital Partners. He founded the Walsingham Fund in 2004 as the private company investment vehicle for a Canadian family office.

Richard has been a private growth company investor since 1991. He played a key role in turning Helix Investments, Canada’s oldest private fund at the time, into one of the largest and most profitable growth capital firms. Helix’s focus was to acquire significant equity interests in emerging and growth-oriented technology companies. Helix’s strategy was to be the driving institutional investor in the formative stages of a company and to provide advice and guidance to the entrepreneurial team. Helix’s lead investments included such Canadian technology leaders as Mitel, Open Text, Geac, Hummingbird, Data Mirror and Architel. Richard served as Vice-President and Partner for Helix Investments Limited from 1991 until its closure by the founding family.

At RBC Capital Partners he was responsible for the management of the Technology Venture Fund, a private capital fund with $210 million in committed capital investing in technology, advanced manufacturing, and alternative energy opportunities throughout North America.

Richard served as a board member of ScribbleLive (prior to exit to Rock Content), Upchain until its recent exit to Autodesk and is a board observer for Assent Compliance and SportlogiQ, which are all investments which form part of FAV Fund I. Richard also serves on the board of Thentia, which is a Fund II investment.

Richard holds an Honors Business Administration from the Ivey School of Business, where he was on the Dean’s List.