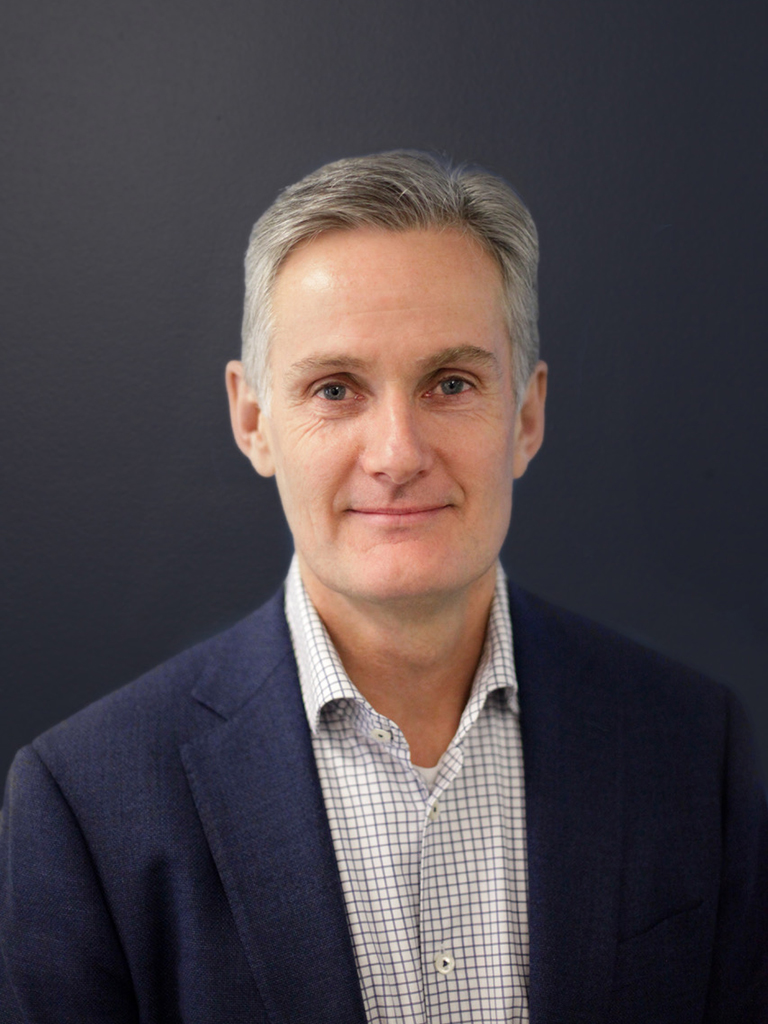 Tony van Marken is co-founder and Managing Partner of First Ascent Ventures. Tony is an experienced international executive who has worked in the private and public markets as a high-tech entrepreneur, management consultant and investor, having worked in South Africa, the United Kingdom, Canada and France.

Tony is a former General Partner with XDL Intervest Corporation, a Canadian venture capital fund, where he led investments in the software and telecommunications industry. Prior to XDL, he was President and CEO of Architel Systems Corporation (NASDAQ: ASYCF, TSX: ASY), a global leader in telecommunications software. Tony served as President and CEO over the period 1994 to 1999 and grew revenues from $1 million to $70 million and led Architel through its initial public offering on the Toronto Stock Exchange in 1996 and NASDAQ listing in 1998. Architel had over 450 employees worldwide across four continents with a market capitalization of $400 million. Prior to Architel, Tony worked as a management consultant for Accenture in London and South Africa.

Tony is an accomplished endurance athlete (marathon, ultra marathon and mountain bike stage racer) and a veteran of over 35 high-altitude mountaineering expeditions with over 65 summits. He summitted Everest in 2005 to complete his quest to climb the world’s seven continental summits. He has acted as a motivational speaker for corporations and international conferences around the world. He has also lectured on Leadership on the executive programs for the Oxford Saïd Business School, Duke Corporate Executive Education and the Graduate School of Business at the University of Cape Town. 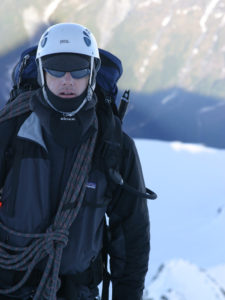 Tony van Marken is a veteran mountaineer and endurance athlete and has completed over 30 high-altitude mountaineering expeditions on seven continents and with over 60 successful high altitude summits. He reached the summit of Everest via the South Col route on June 2nd, 2005, to complete his quest to become the first South African to climb the original Seven Summits, the highest mountain on each of the world’s seven continents.

In 2002, at the age of 37, Tony van Marken climbed Kilimanjaro, which ignited a passion to climb some of the world’s great mountains. In less than three years, on his first attempt, he climbed each of the world’s seven continental summits, namely; Everest (8,850m) in Asia, Vinson Massif (4,897m) in Antarctica, Mount McKinley (6,194m) in North America, Kilimanjaro (5,895m) in Africa, Mount Elbrus (5,642m) in Europe, Kosciusko (2,228m) in Australia and Aconcagua (6,962m) in South America.

He has climbed sixteen 4,000m peaks in Europe including the Matterhorn and Mont Blanc (3x). He completed the first, South African ascent of Mount Shinn, the 3rd highest peak in Antarctica, and completed back-to-back ascents of Mount Cook and Mount Aspiring in New Zealand, a feat rarely achieved. He has also climbed the world’s sixth-highest peak, Cho Oyu in Tibet at 8,201m.

Tony van Marken is a member of the American Alpine Club (AAC), Mountain Club of South Africa (MCSA), Alpine Club of Canada, Himalayan Club and a fellow of the Royal Geographical Society (RGS).